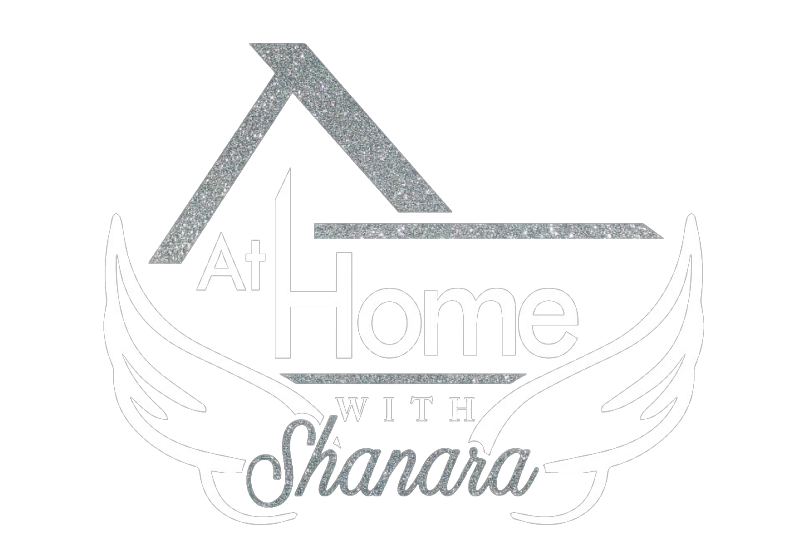 Homes for Sale in Maywood, IL 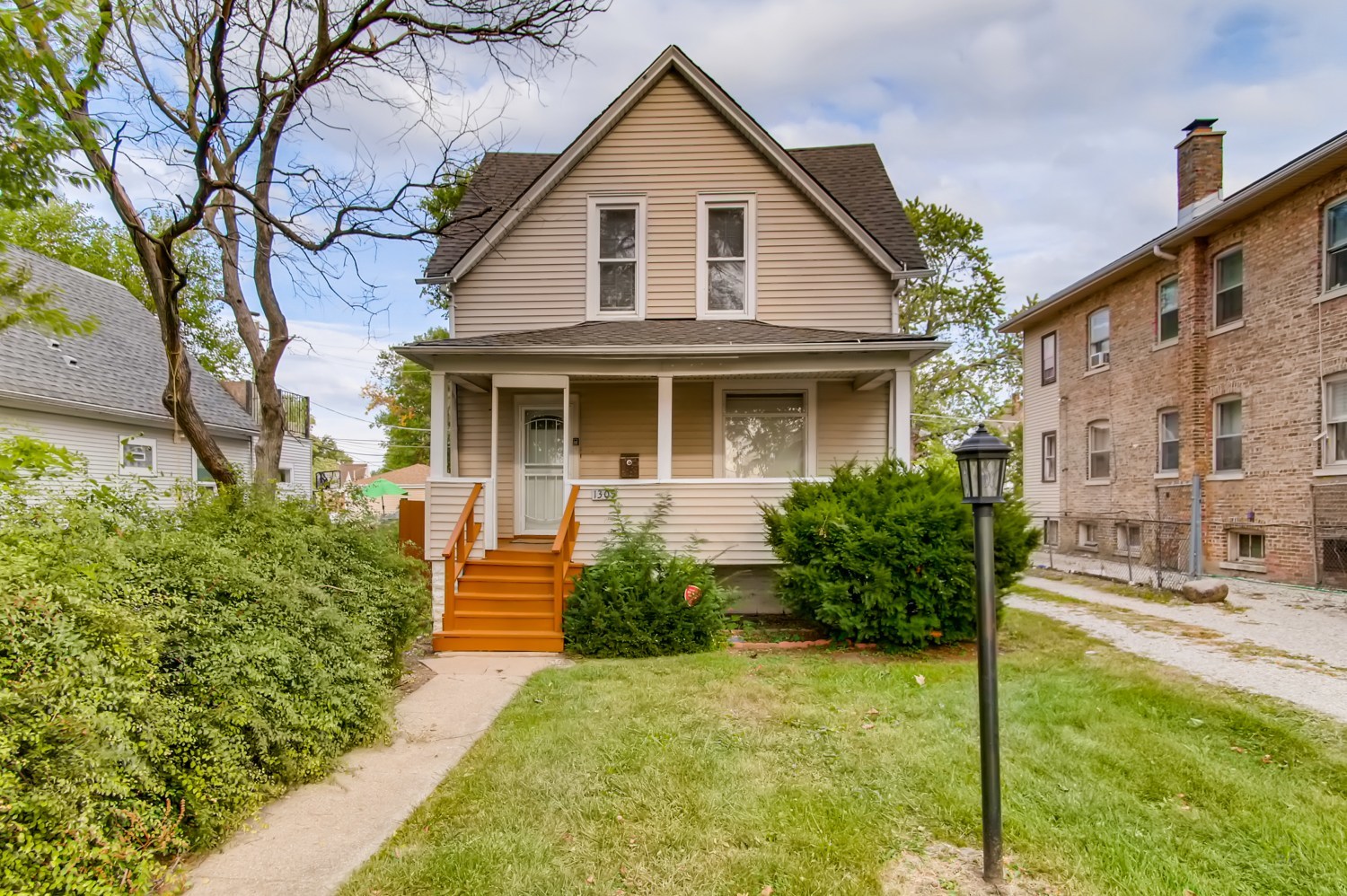 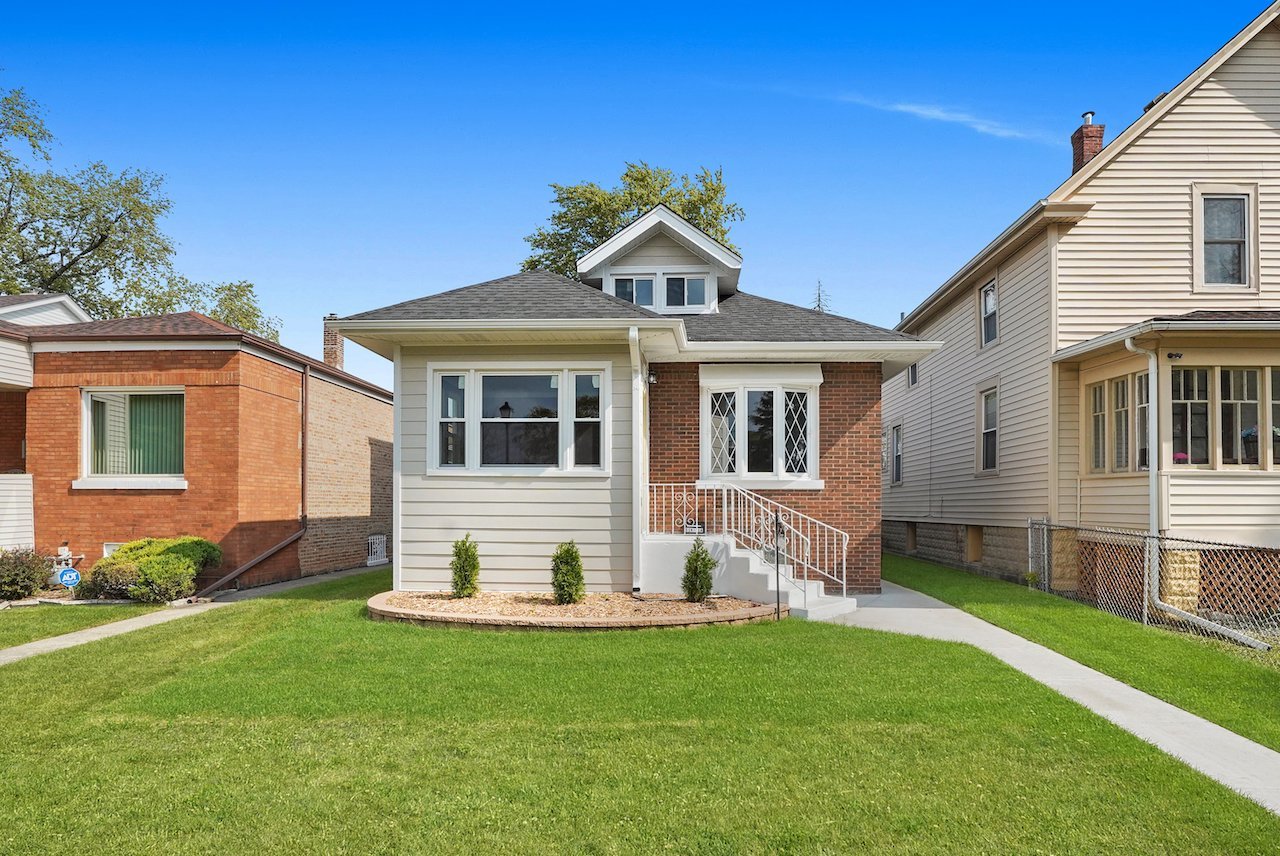 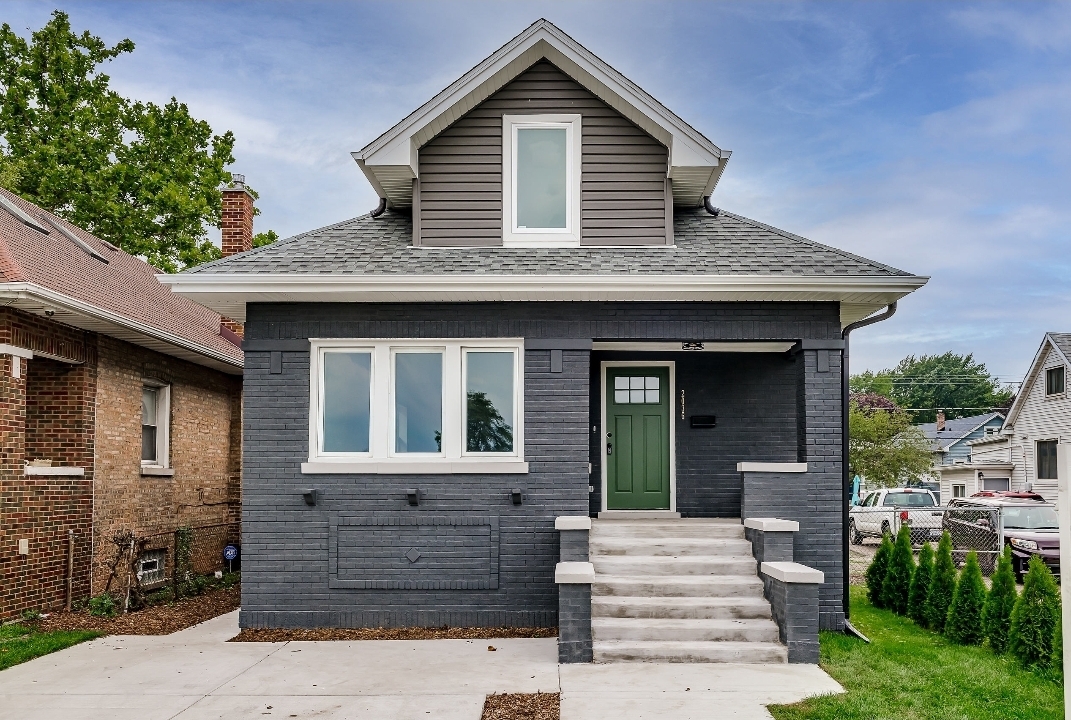 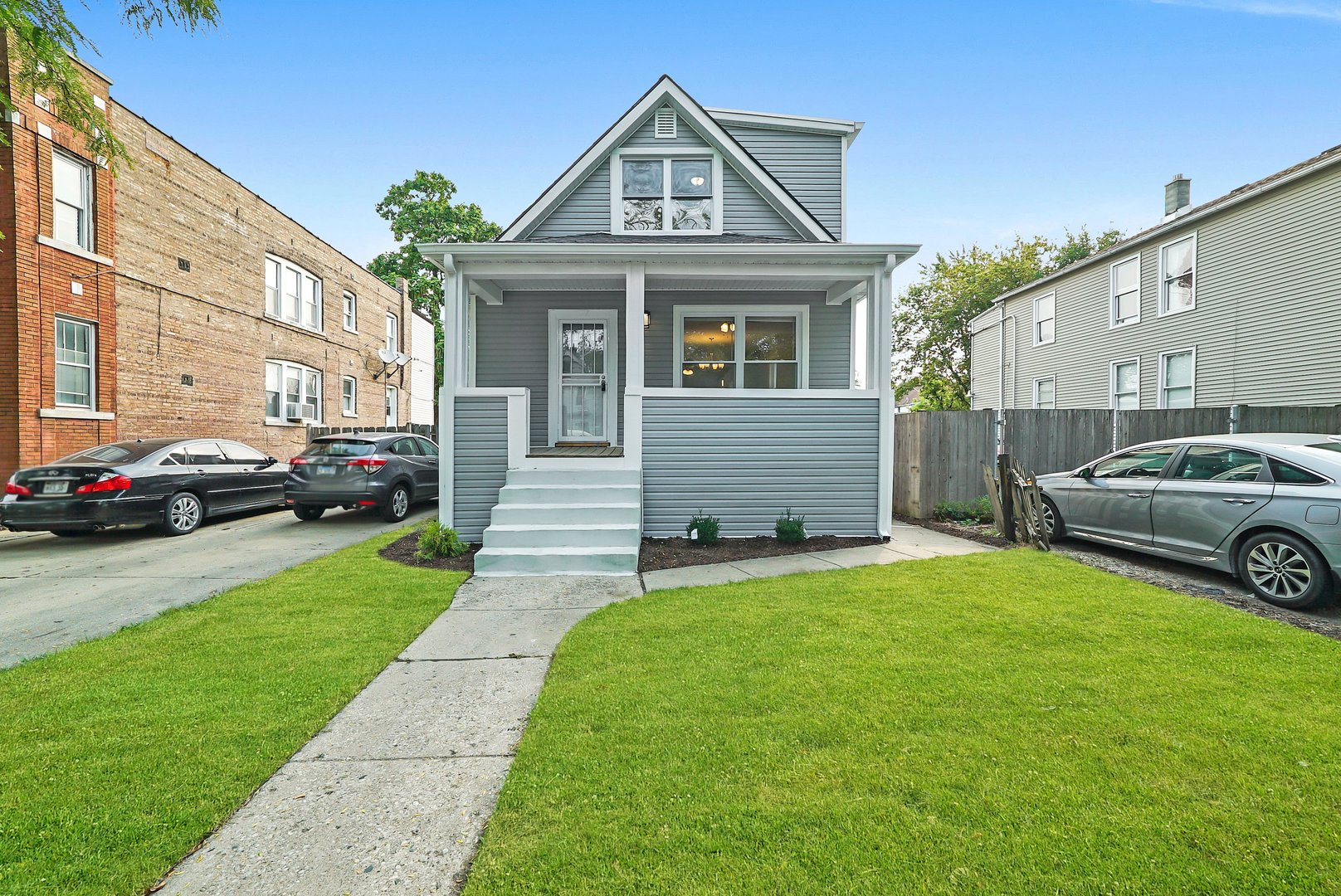 Explore The Best Homes For Sale In Maywood, IL!

Are you looking for homes for sale in Maywood, IL? Shanara and her team are dedicated to helping home buyers find exactly what they are looking for. Shanara is one of the top 1% of agents nationwide, and with good reason! Her dedication and passion for what she does are evident in every transaction and with every client.

Maywood is a village in Proviso Township, Cook County, Illinois, United States in the Chicago metropolitan area. It was founded on April 6, 1869, and organized October 22, 1881. The population was 24,090 at the 2010 United States Census.

Why Work With Shanara To Find Homes For Sale In Maywood, IL?

Ready to buy a house? Shanara will help you find the BEST homes for sale in Maywood, IL. She can alert you when deals become available, even helping you to find properties that aren’t listed on the MLS. If you are looking for Maywood, IL homes for sale, look no further! Shanara and her team will help you find exactly what you are looking for, negotiating the best price possible on your behalf. 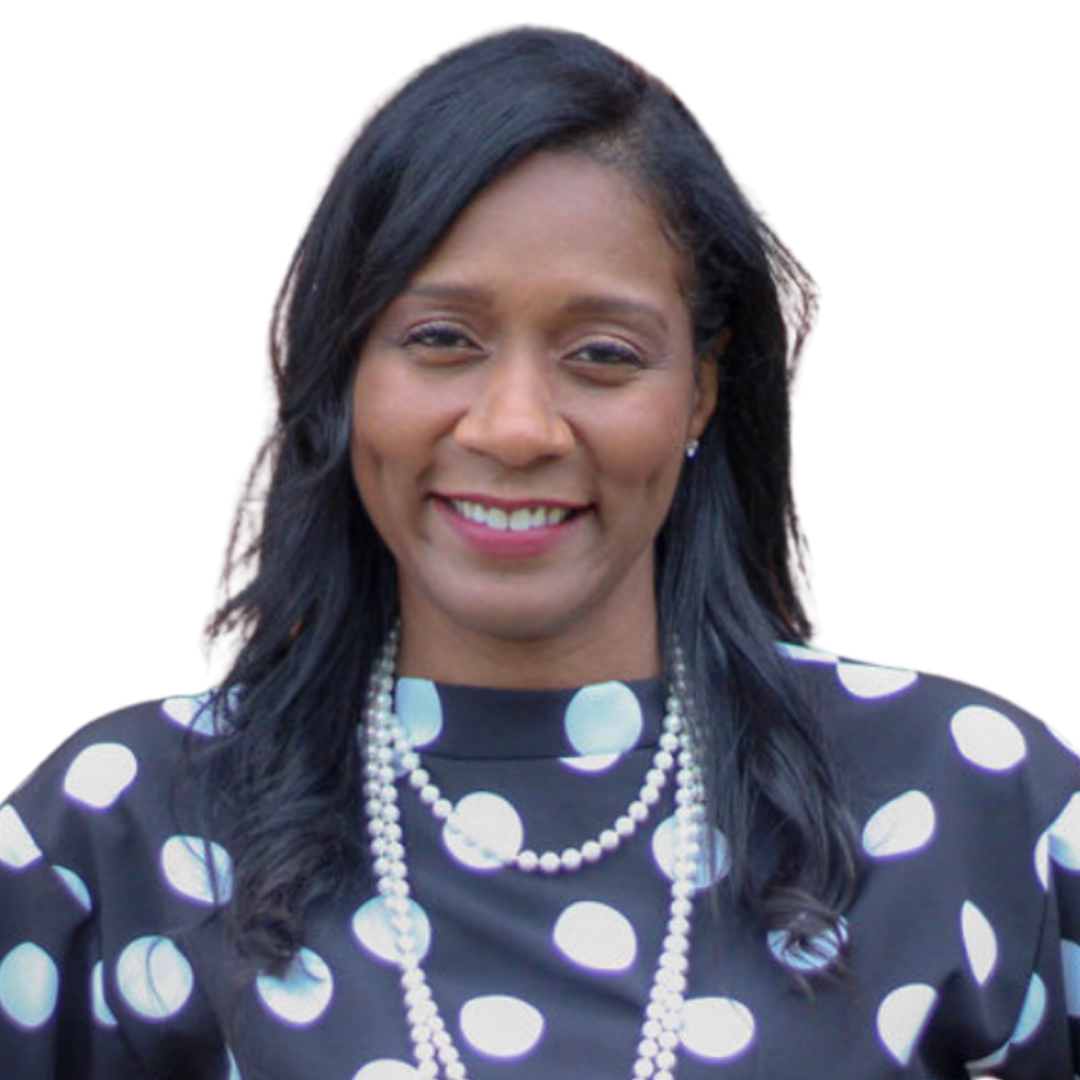 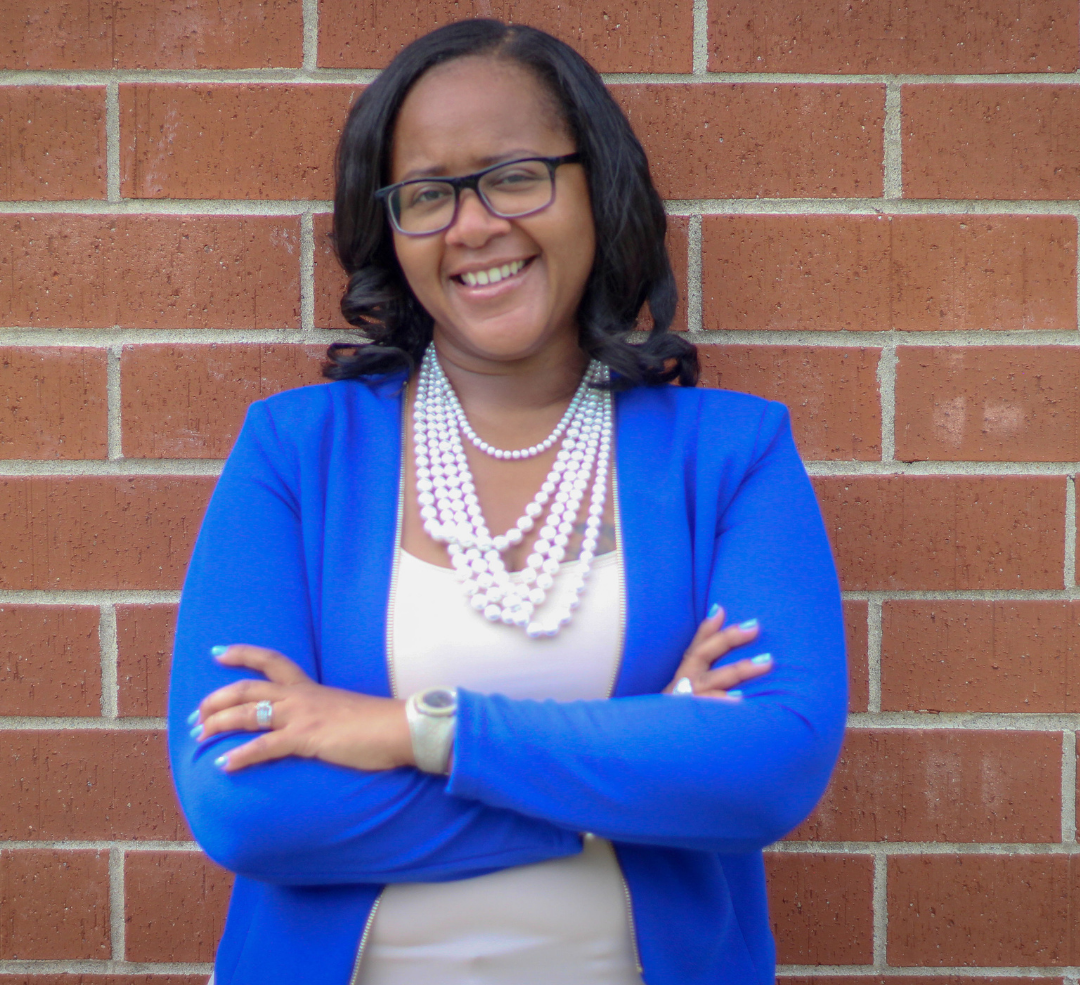 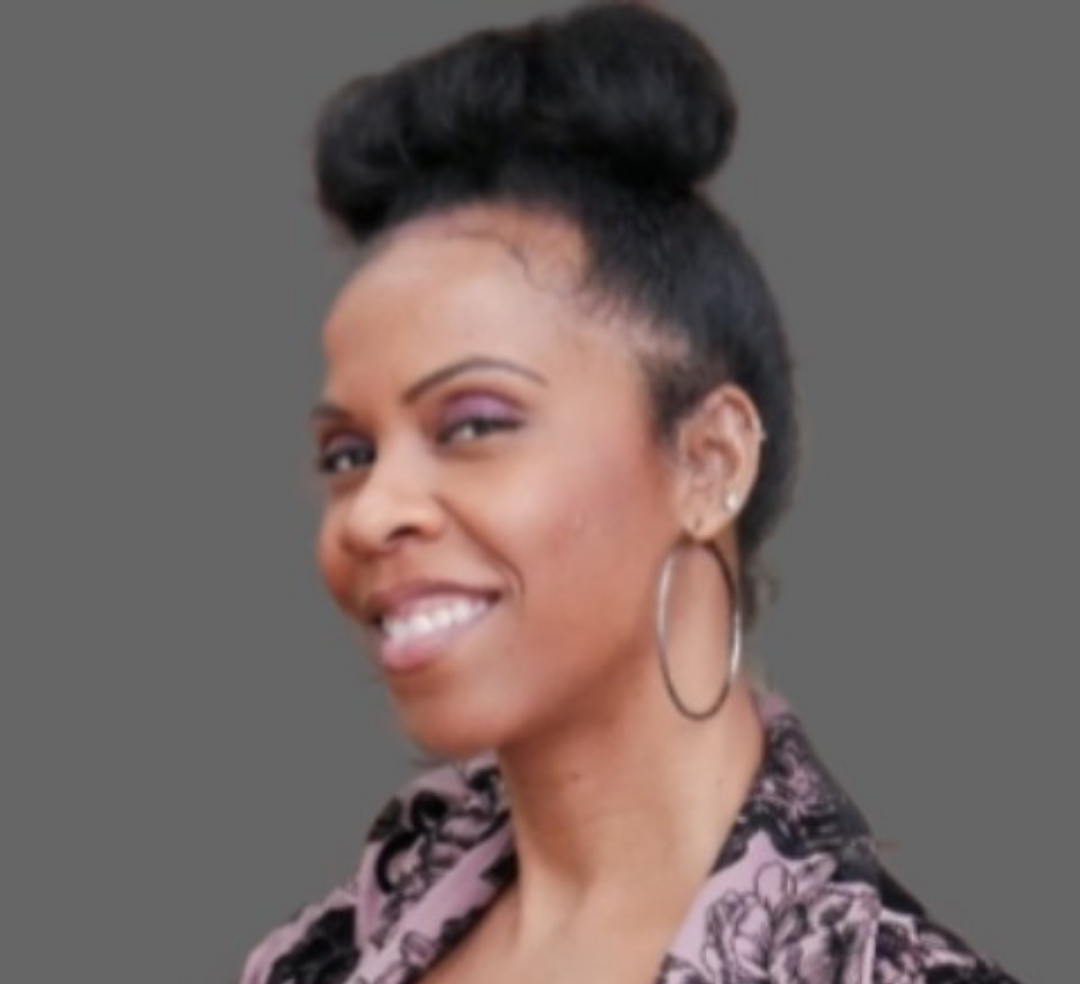 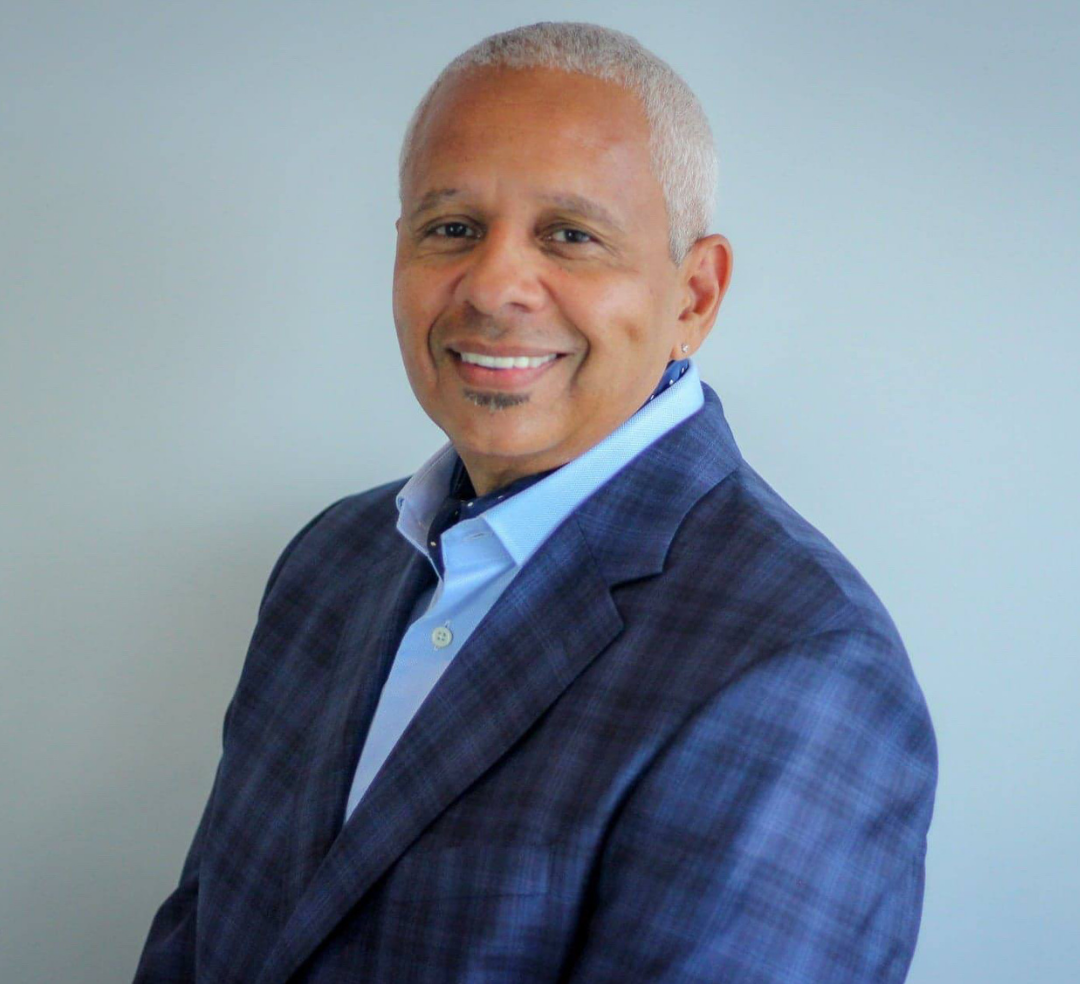 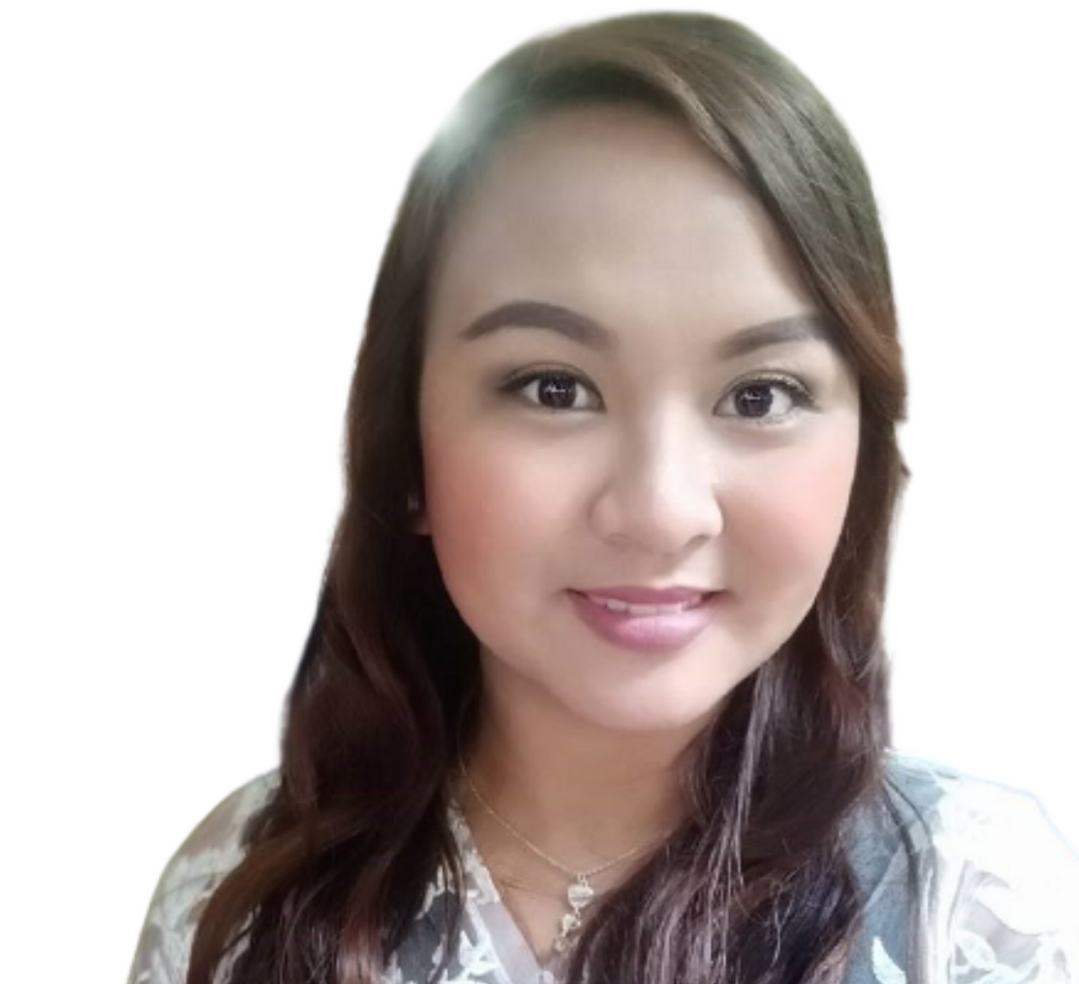 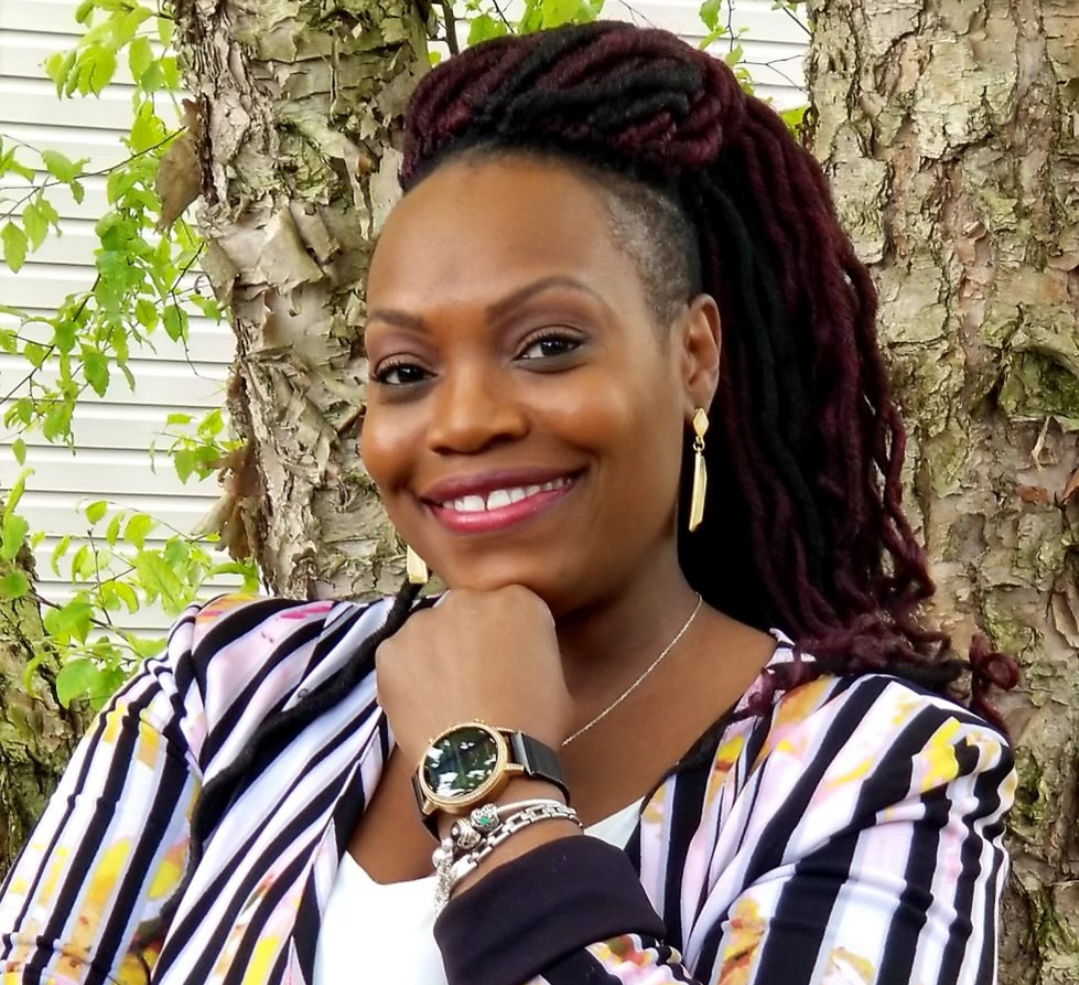 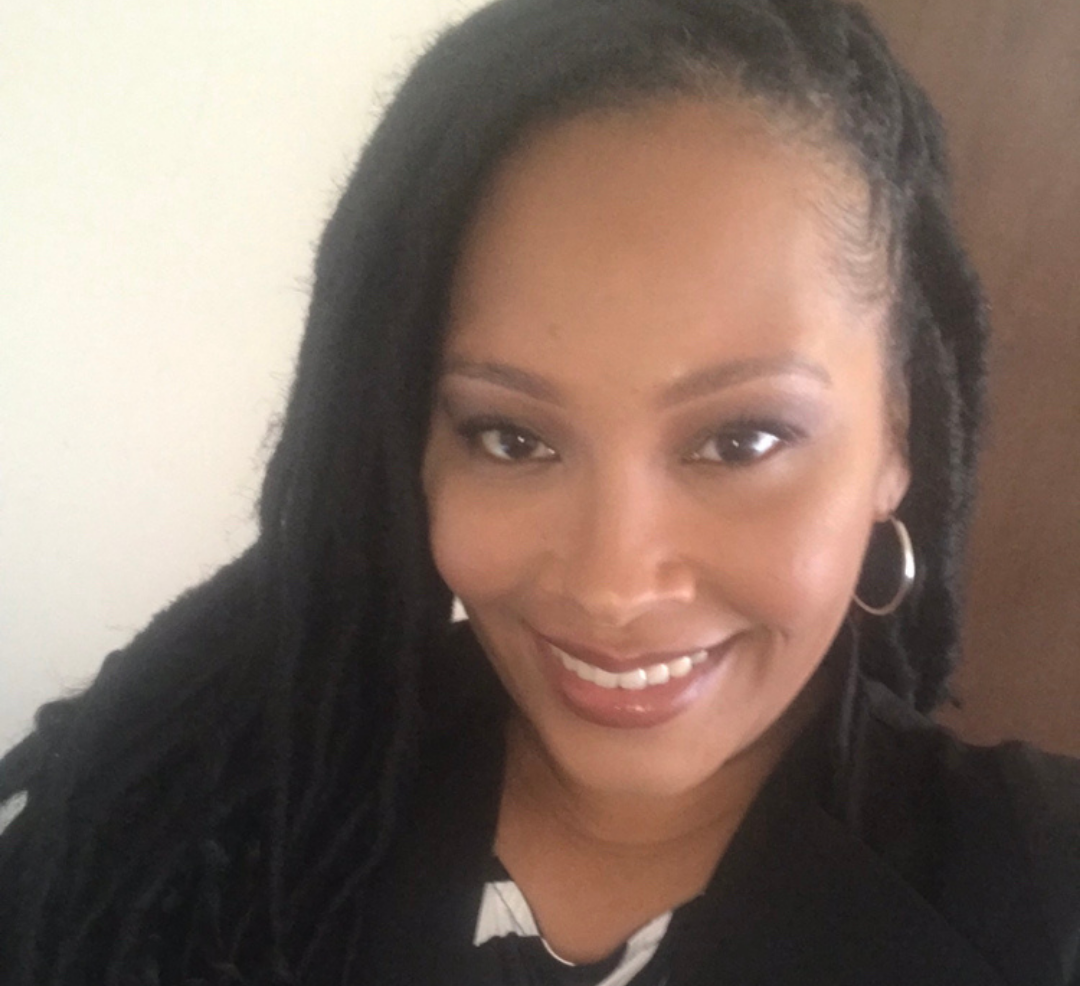 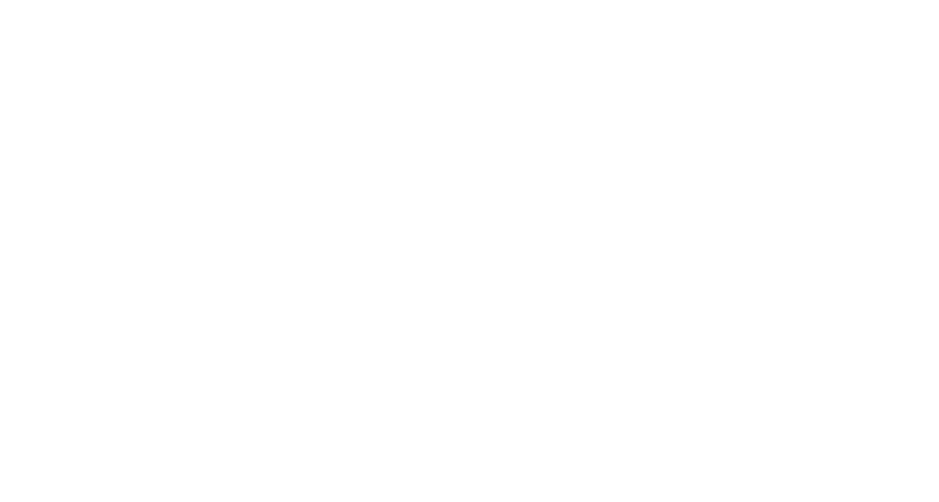 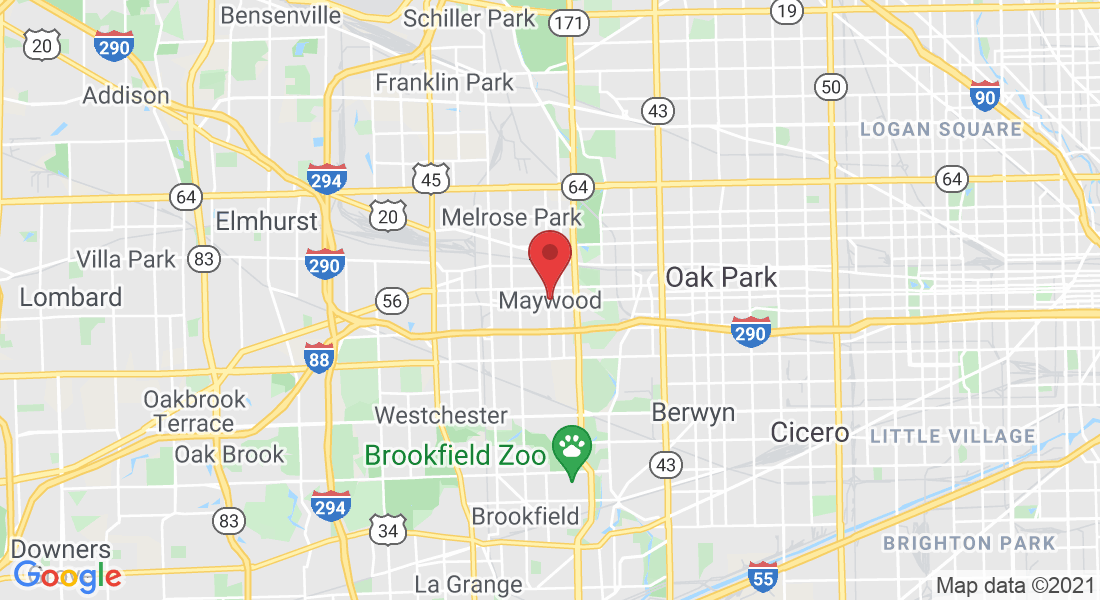